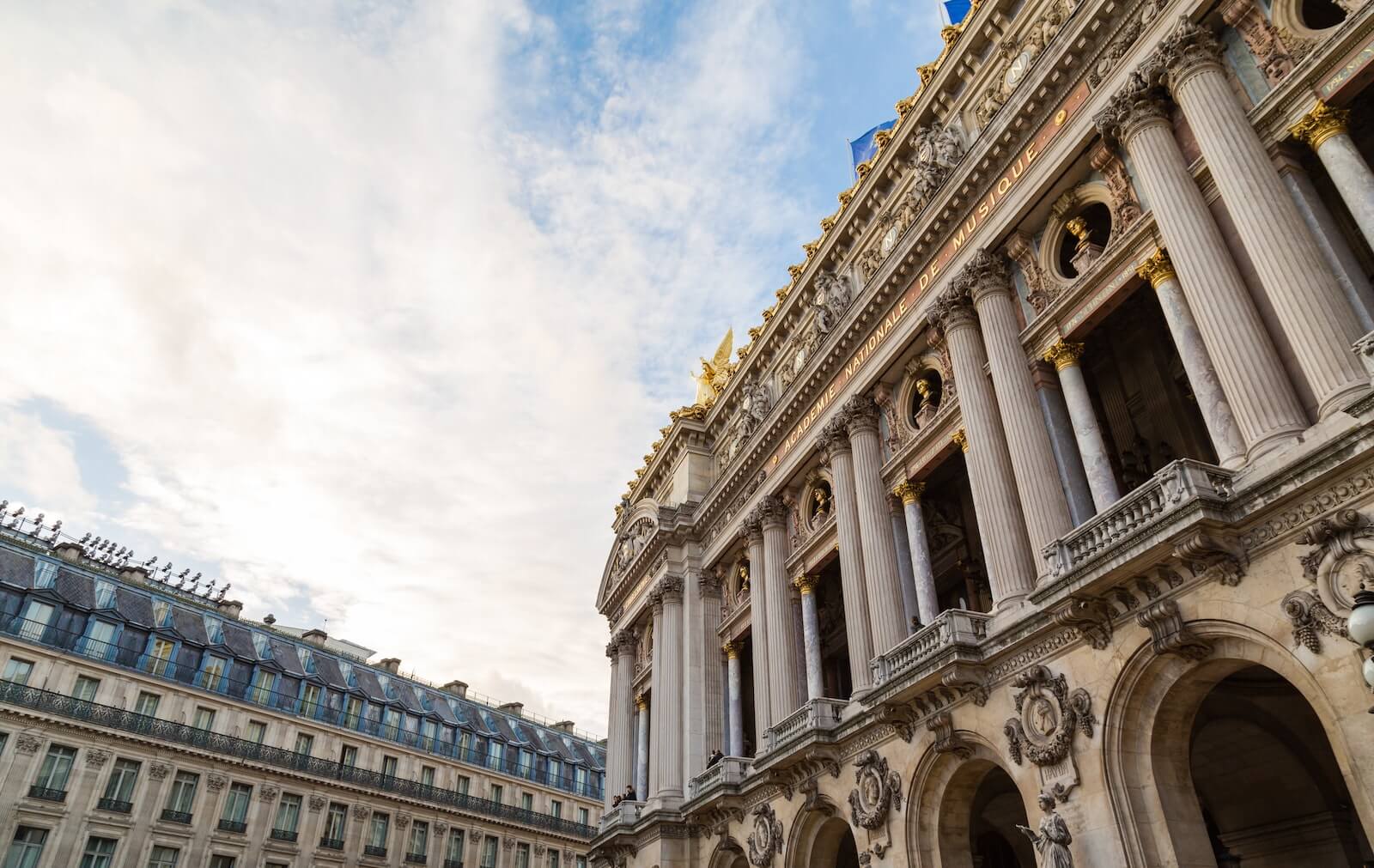 The Palais Rohan in Bordeaux, France, is a city hall like no other. This eighteenth-century palace was built for Archbishop Ferdinand-Maximilien-Mériadec and has since housed the mayor of Bordeaux and the city’s municipal offices. But that’s not all that makes the Palais Rohan so special…

The Palais Rohan is one of the most recognizable buildings in Bordeaux. Its neoclassical architecture is a sight to behold, and its location in the heart of the city makes it a must-see. But the Palais Rohan is not only a pretty face, it also has a rich history.

The Palais Rohan was originally built for Ferdinand-Maximilien-Mériadec, Prince of Rohan, between 1771 and 1784. However, after the French Revolution, the palace was confiscated by the state and turned into a museum. Since 1837, the Palais Rohan has been the seat of the mayor of Bordeaux and the city’s municipal offices.

The Palais Rohan in Bordeaux is a must-see for anyone visiting the city. This 18th century palace is not only beautiful, it also has a rich history. Today, it is open to the public. If you are in Bordeaux, don’t forget to add the Palais Rohan to your list of sites to see!

Wednesdays at 2:30 pm and 3:30 pm and Fridays at 10 am and 11 am.
Meeting point: courtyard of the Town Hall, place Pey Berland.
Reservation required at the Tourist Office

Lire la suite  What to visit around Bordeaux?