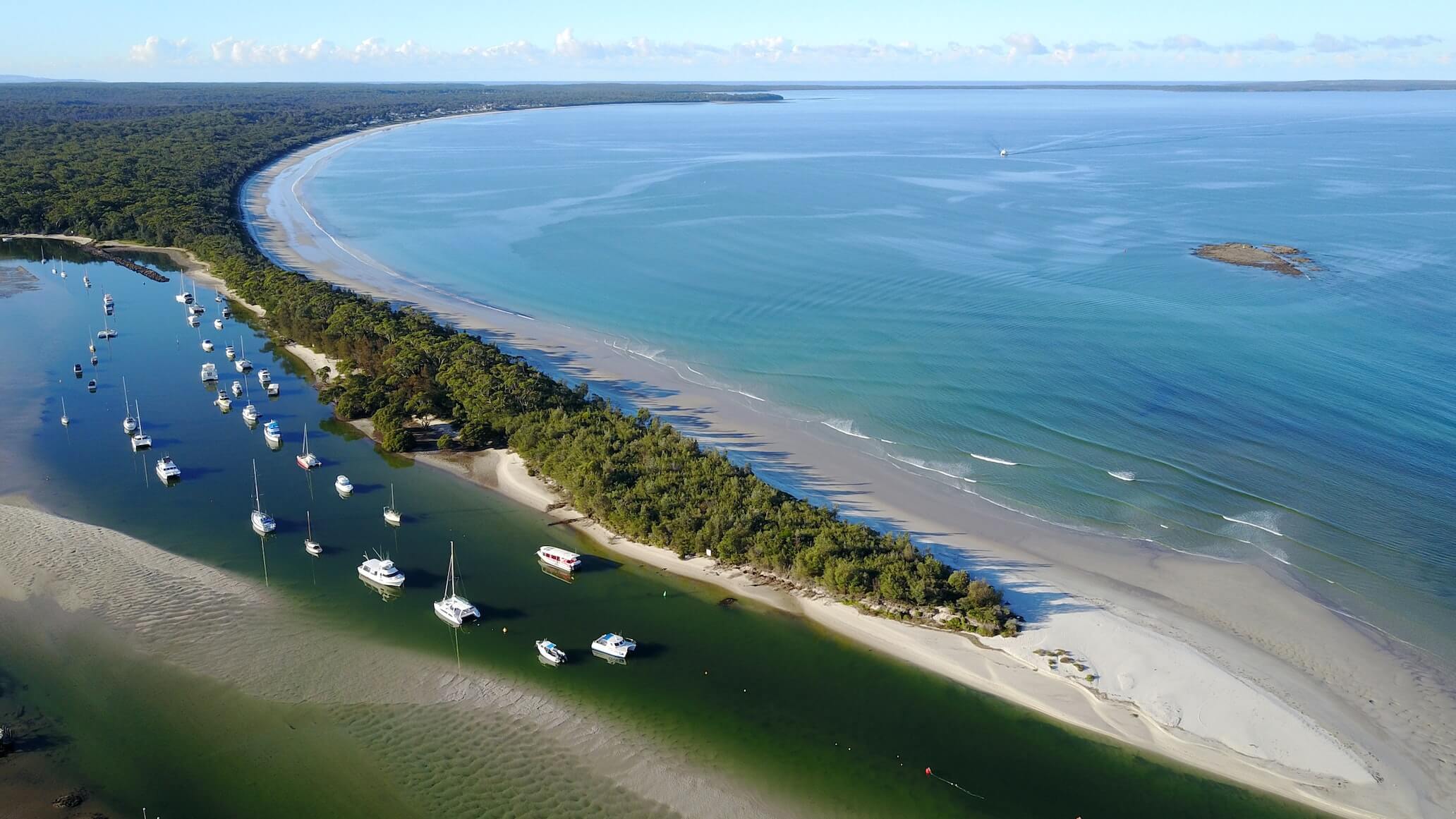 King of lighthouses and lighthouse of kings, Cordouan, as it exists today, was built on the orders of Henry III on the site of a 13th century tower. Work began in 1584 and was completed in the early 17th century. The building, with its innovative architecture for its time, is a real technical feat. Consolidated and restored at the time of Louis XIV, it was raised in 1788-1789. The Cordouan Lighthouse, 67.50 m high, is the witness of four centuries of navigation in the Gironde Estuary. As a reward for climbing the 311 steps that lead to the lantern, the view is magnificent over the Gironde and the Pointe de Grave.