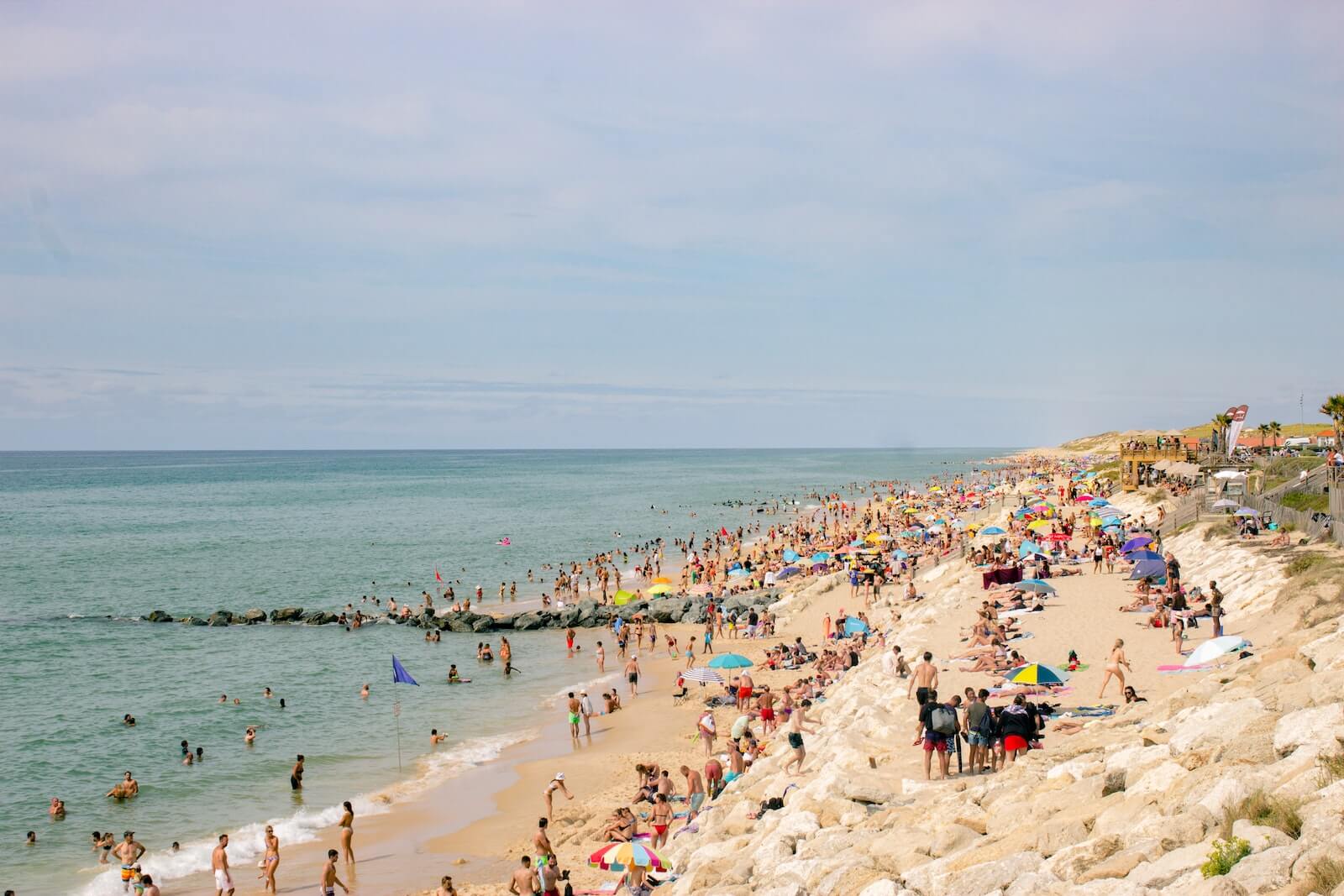 Popular with surfers from all over the world, Lacanau-Ocean hosts every year in August one of the major stages of the world surfing championship, the ” Lacanau Pro “. It is the oldest surfing competition in France (1979).

There are 7 surf clubs in the resort: surfing is considered a religion here!

Lacanau-Ocean is also a network of bicycle and pedestrian paths. And only 6 km from the resort, the Lacanau lake is both a peaceful place for swimming and fishing, as well as one of the training sites of the French water skiing team. Its south-western bank shelters a broad marked out path, at the beginning of Longarisse, winding between reeds, water lilies and wooded dunes. The GR 8 also skirts the lake and allows to join, by the forest, either the station of Lacanau-océan, or Lège-Cap-Ferret (16 km). Kayakers can also reach the Bassin d’Arcachon through the Porge channel, south of the lake.