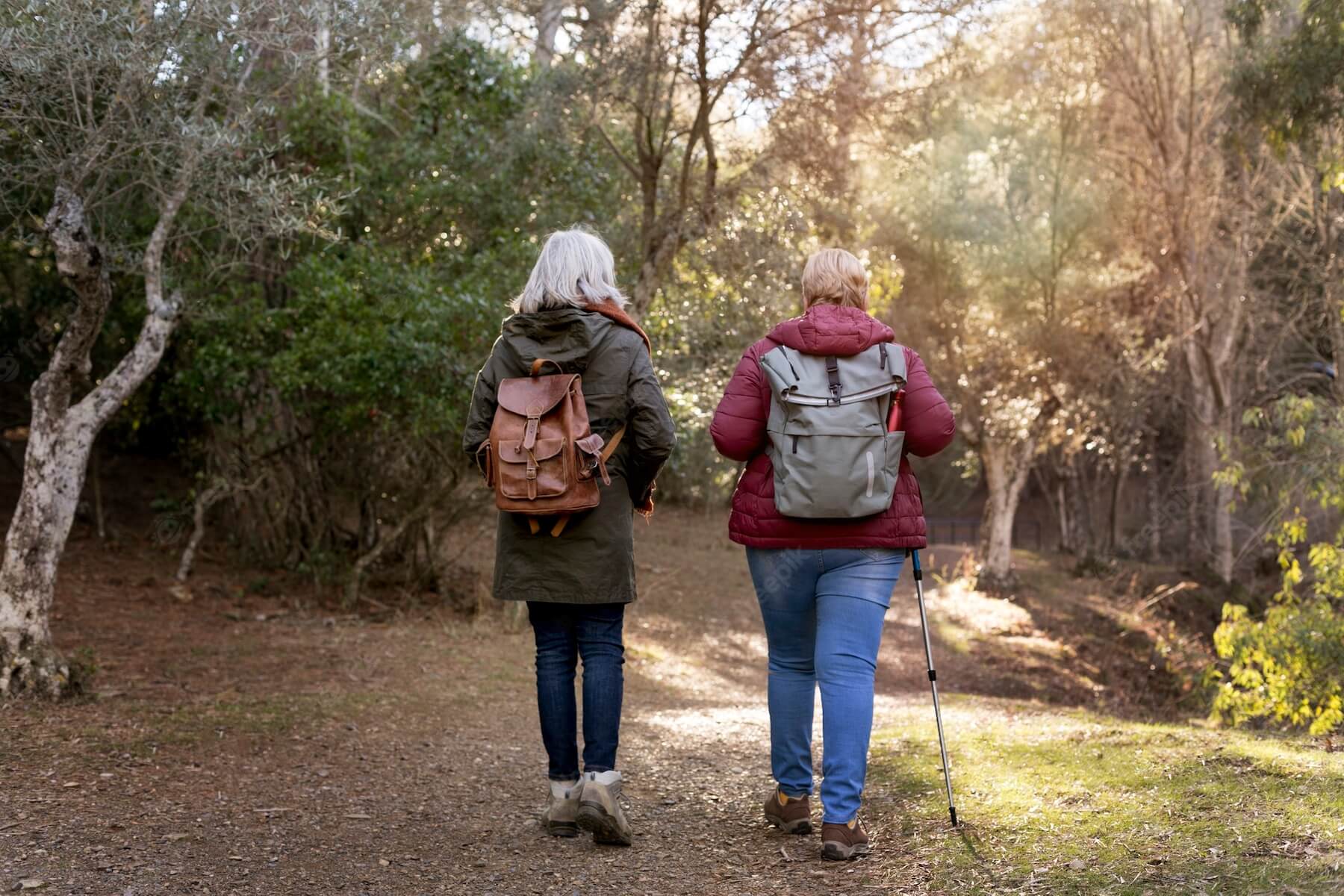 On the banks of the Garonne, the Bastide was founded in 1280 for the King of England. From that time, the original geometric plan, the blocks of houses, the central square with some arcades, two of the four fortified gates, three towers and a large part of the surrounding wall remain. At night, this heritage is highlighted with light effects. The church, dating from 1494, boasts a marble and bronze altarpiece from 1632, a chapel that housed the mausoleum of the Duke of Epernon, the statue of the Renommée and a newly restored organ. The city is dominated by the superb castle of the Dukes of Epernon.