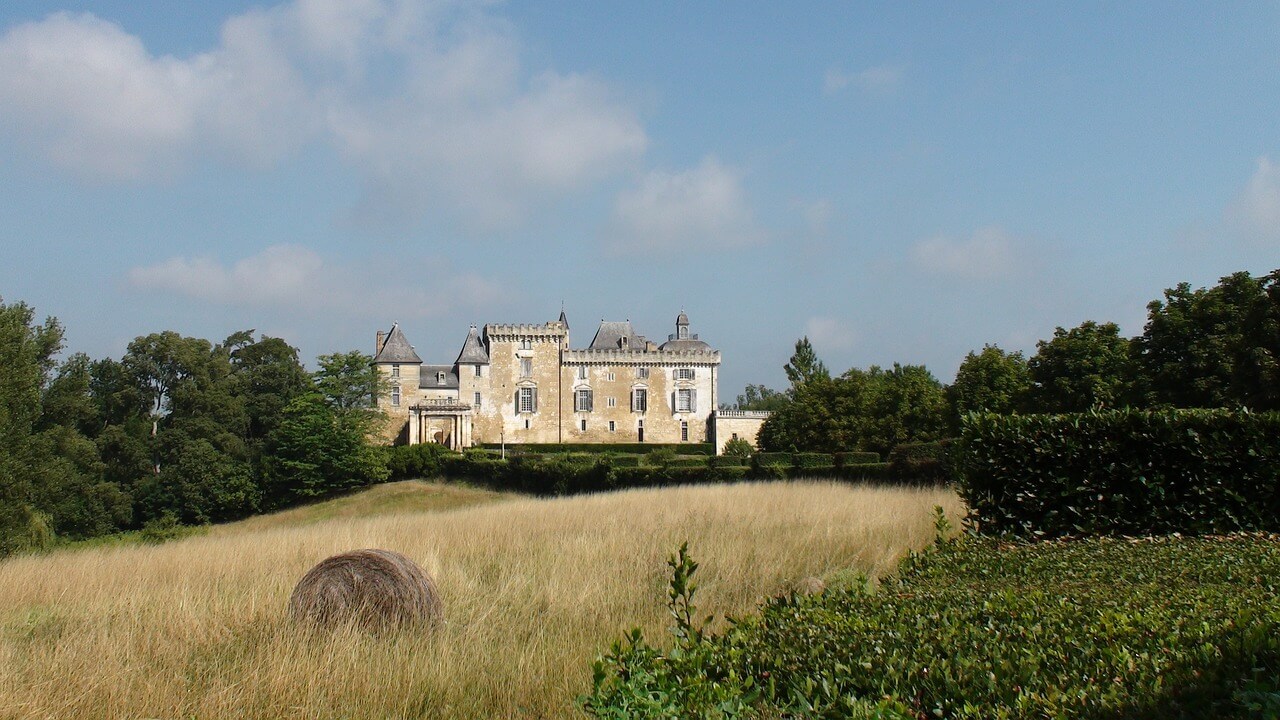 Discover the main key figures of the Gironde in terms of economy, population and employment. The Gironde is one of the most dynamic departments in France!

The Gironde is also home to the second largest forest in metropolitan France, with 496,000 ha of forest. The forest is home to a variety of wildlife, including deer, roe deer, wild boars and foxes.

In addition to its natural resources, the Gironde is also home to a number of important historical sites. It is particularly the medieval village of Saint-Émilion. Due to its size and variety, the Gironde is one of the most popular tourist destinations in France.

The Gironde is known for its many tourist attractions. Especially for its seaside resorts, urban centers and cultural and gastronomic heritage.

The coastline of the department extends over 126 km, with 20 coastal communes from the Médoc to the Bassin d’Arcachon. The Médoc region is known for its red wines. While the Bassin d’Arcachon is a popular tourist destination, with its largest natural lake, Carcans-Hourtin (6,200 hectares).

Bordeaux is the largest urban complex listed as a UNESCO World Heritage Site (1,810 hectares). The city is known for its wines, architecture and gastronomy. It was ranked number 1 cities to visit in the world in 2017 by Lonely Planet. Bordeaux is a popular tourist destination for its many historical sites and attractions.

In 2017, Bordeaux Congress and Exhibitions hosted 325 events and 960,204 people. Business tourists are attracted to Bordeaux for its convenient location (flight from Paris or London), its historic architecture and its growing reputation as a foodie city. With its growing popularity as a business tourism destination, Bordeaux is fast becoming one of the key figures in the Gironde region.

The Gironde has 243 listed monuments and 731 registered monuments. This makes it the region with the second largest number of protected monuments after Paris. This is a variety of historic buildings. Such as castles, churches and museums, as well as natural sites such as forests and parks. The region is also home to a number of important cultural institutions. Among them: Bordeaux Wine Museum and the Museum of Aquitaine. Due to its rich history and culture, the Gironde is an important destination for tourists from all over the world. Every year, millions of people visit the region to admire its magnificent buildings and experience its unique culture.

The Gironde is home to a large number of protected natural areas, including 35 classified sites and 83 registered sites. It also has 5,228 ha of land protected by the Conservatoire du littoral on 21 sites. In addition, the department has 48 Sensitive Natural Areas. The Gironde also has the largest estuary in Europe (625 km2). As well as the highest dune in Europe, classified as a Grand Site de France. The department also has 3,500 km of rivers, 400 km of which are navigable. Finally, the Bassin d’Arcachon Marine Natural Park and the Landes de Gascogne Regional Natural Park are both located in Gironde.

Gironde is a French department located in the southwest of the country, known for its picturesque coastline and world-famous wine regions. The department also has 14 Michelin-starred chefs, making it the perfect destination for foodies looking to sample some of the world’s finest cuisine. In addition to its exceptional restaurants, the Gironde also offers magnificent landscapes and a rich cultural heritage. With so much to offer, it’s no wonder Bordeaux tops the list of cities with the best restaurants in the 2017 Atabula-Metro ranking. Whether you’re looking for an unforgettable dining experience or just want to enjoy some of the best wines and cuisine the France has to offer, the Gironde is sure to exceed your expectations.

The department is renowned for the beauty of its landscapes and its extensive network of paths and cycle routes. Every year, tens of thousands of tourists come to Gironde to enjoy its landscapes by bike.

The Gironde has nearly 700 km of cycle paths and routes, including two major European routes (the Vélodyssée® and the Scandiberian®) and a major national route (the Canal des 2 Mers by bike®). In addition, there is a departmental route (the Tour de Gironde à Vélo®) that connects all the municipalities of the department. All these routes are well signposted and offer cyclists breathtaking views of the Gironde countryside.

The Gironde also has 121 service providers with the Accueil Vélo® label, which means that they offer a warm welcome to cycle tourists. These businesses range from the hotel to the hostel to the restaurant and the bike shop. They all have equipment and services tailored to the needs of cyclists, such as secure bike parking and repair kits.

Whether you are an experienced cyclist or simply want to enjoy a quiet ride, the Gironde is the ideal destination for cycle tourism. With its picturesque landscapes and excellent infrastructure, it has something to offer everyone.

The Gironde estuary is a key figure for the development of river tourism and maritime cruises in Bordeaux. The estuary, formed by the confluence of the Dordogne and Garonne rivers, is the largest estuary in Western Europe. It is also home to the Port of Bordeaux, which is the second largest port on the Atlantic coast of the France. The port welcomes cruise ships, river boats and ferries, and is a popular destination for French and international travelers. In 2017, the port welcomed 28,000 cruise ship passengers, 24,900 river boat passengers and 110,000 people on ferries.

The 4th most visited department by the French

It is bordered by the departments of Landes, Lot-et-Garonne, Dordogne and Charente-Maritime. The Gironde is one of the most popular tourist destinations in France, not least because of its many attractions. The department is home to the city of Bordeaux, which is known for its wine industry. The region also has several other famous wine regions, such as Saint-Émilion and Pomerol. In addition to its wine offer, the Gironde has a magnificent coastline along the Atlantic Ocean. The most popular seaside towns are Arcachon, known for its oysters, and Biarritz, a surfing destination. With its varied attractions, it’s no wonder that Gironde is one of the most visited departments in France. Travelers stay 4.9 days on average.

Indeed, according to recent figures, the Gironde generates about 1.8 billion euros of annual tourism consumption. This makes it one of the key figures of the French economy. The Gironde is home to a number of famous sites, including the Bordeaux wine region, the Dune du Pilat and the Arcachon basin. In addition, the department offers a wide range of activities and attractions for all tastes. Whether you’re looking for a relaxing seaside holiday or an action-packed outdoor adventure, the Gironde has something to offer.

In conclusion, the Gironde is an important tourist department because of its popularity with the French and international tourists. The department generates an annual tourism consumption of 1.8 billion euros and has several famous sites, including the Bordeaux wine region, the Dune du Pilat and the Arcachon basin. If you are looking for a place to spend a holiday in France, the Gironde is a great option.