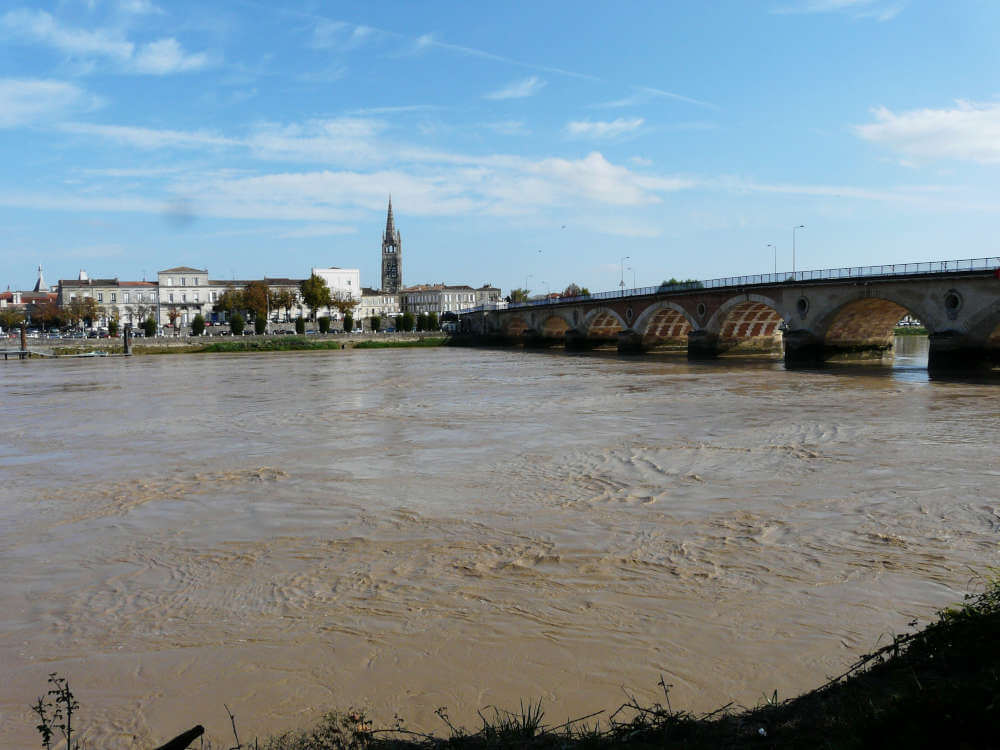 Libourne is a commune in the Gironde department in Nouvelle-Aquitaine in southwestern France. The city is known for its vineyards and local products. It is also close to Bordeaux, making it an ideal place for holidaymakers. Discover everything there is to know about Libourne in this article!

Libourne is a commune in the Gironde department in southwestern France. It is located on the right bank of the Dordogne River, about 30 kilometres east of Bordeaux.

The city has a population of approximately 30,000. The majority of the population is French.

The climate of Libourne is mild, with average temperatures ranging from 10 ° C in January to over 30 °C in July

The economy of the city is mainly based on wine production and tourism. Libourne is home to many prestigious wine estates, such as Château Pétrus and Château Cheval Blanc . The town also has a number of tourist attractions, such as the historic centre and the medieval castle.

Libourne has a rich cultural heritage due to its history and location in the Bordeaux region. The city is home to many museums and art galleries, as well as a number of festivals and events throughout the year.