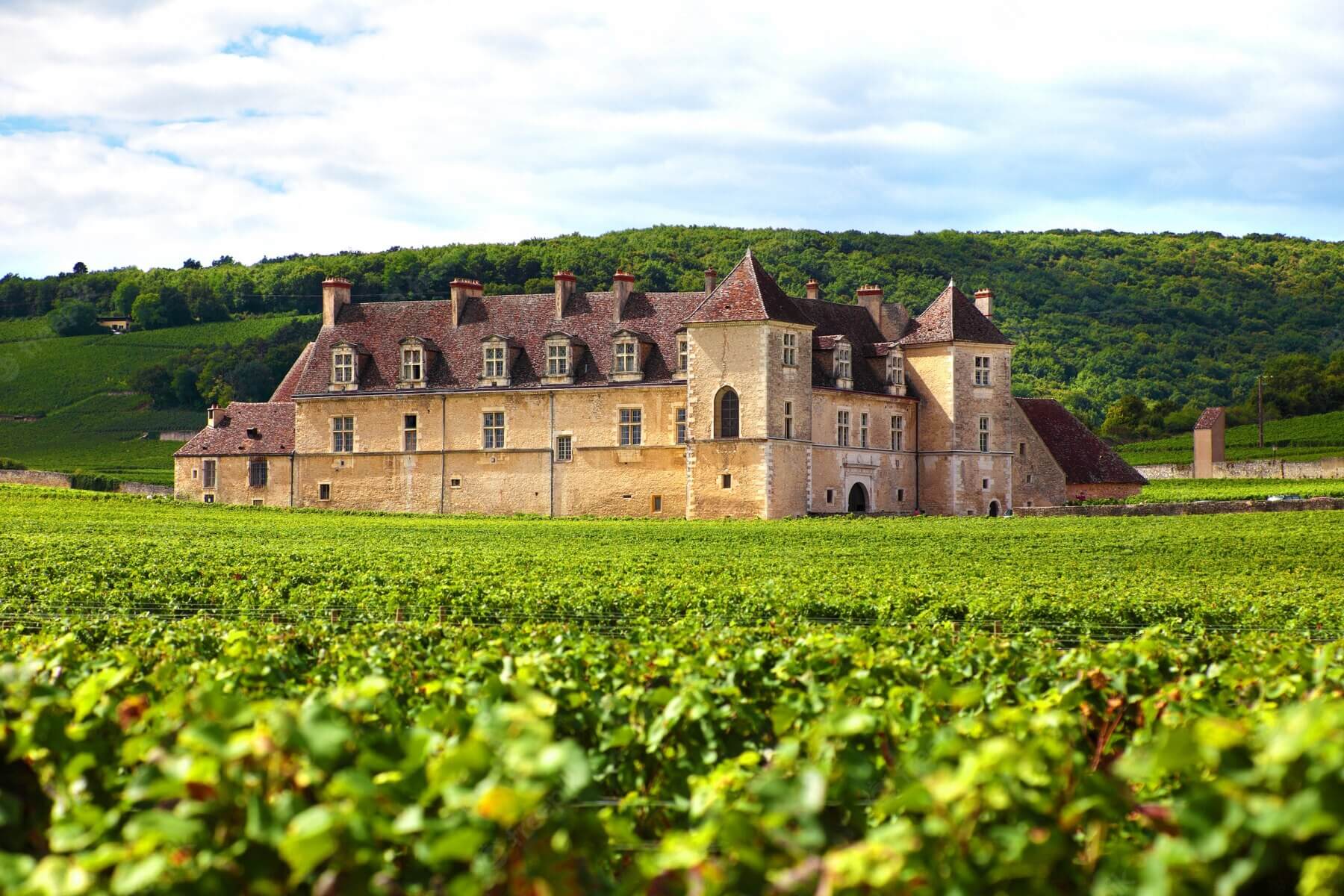 The chapel was commissioned in 1597 to Pierre Biard, one of the greatest sculptors and architects of the time, by Jean-Louis de Nogaret de La Valette, Duke of Epernon, to house the tomb of his wife, Marguerite de Foix Candale, who died in 1593. The architecture of the whole, with its woodwork, the altar and its retable have been preserved without modification. The tabernacle was added in the 19th century. The mausoleum was demolished in 1793. It was considered by its contemporaries as one of the most beautiful in France. A vaulted crypt under the chapel houses the tombs of the Epernon family.